This is the third of three posts giving handouts & questionnaires on compassion & criticism.  There are a dozen MP3 recordings listed below.  It would be possible to use these tracks as a "compassionate mind training" sequence, although I've listed them more to illustrate the kind of approach that it's probably sensible to use.  The twelve recordings make up a four exercise training.  Each exercise includes a brief (1 to 3 minute) introductory track and then a medium length (15 to 18 minute) and longer (24 to 28 minute) meditation.  If you want to follow this sequence, please read the Suggestions for goodwill practice handout (below) first.

Here are six recently published research papers.  Barnhofer and colleagues report on encouraging results using mindfulness-based cognitive therapy (MBCT) for sufferers from chronic-recurrent depression while they are still depressed.  The three major studies published already have used MBCT for recurrent depression while the sufferers are reasonably well.  The next step will clearly be a fuller randomized controlled trial.  Heeren and colleagues report on the how MBCT acts to reduce overgeneral autobiographical memoriy in formerly depressed patients.

Archer and colleagues describe the successful development and assessment of a group-based cognitive behavioural intervention for sleep problems.  Participants' satisfaction ratings with the training were very high and there were very encouraging reductions in their sleep problems and depressive symptoms.  Morin and coworkers also report on CBT for sleep problems, this time singly or combined with sleep medication.  They concluded that "In patients with persistent insomnia, the addition of medication to CBT produced added benefits during acute therapy, but long-term outcome was optimized when medication is discontinued during maintenance CBT."

This the second of three posts on handouts & questionnaires for Compassion & criticism. It contains a series of loosely linked downloads about compassion, self-criticism, hostility, self-esteem and related subjects.  To see the earlier post on this subject click on Compassion & criticism (first post).

Compassionate/self-image goals scale and background - this is a scale from Crocker's fascinating work on compassionate and self-image goals.  See too the "Self and social motivation laboratory" website at http://rcgd.isr.umich.edu/crockerlab

Contingencies of self-worth scale - this is another questionnaire from the Crocker lab (see above).  Interesting way of probing what people's self-worth is based on ... and what the subsequent effects then are.

Recent research: articles from May journals

I read a lot of research.  When I find an article of particular interest I download it to my bibliographic database - EndNote - which currently contains over 13,000 abstracts. 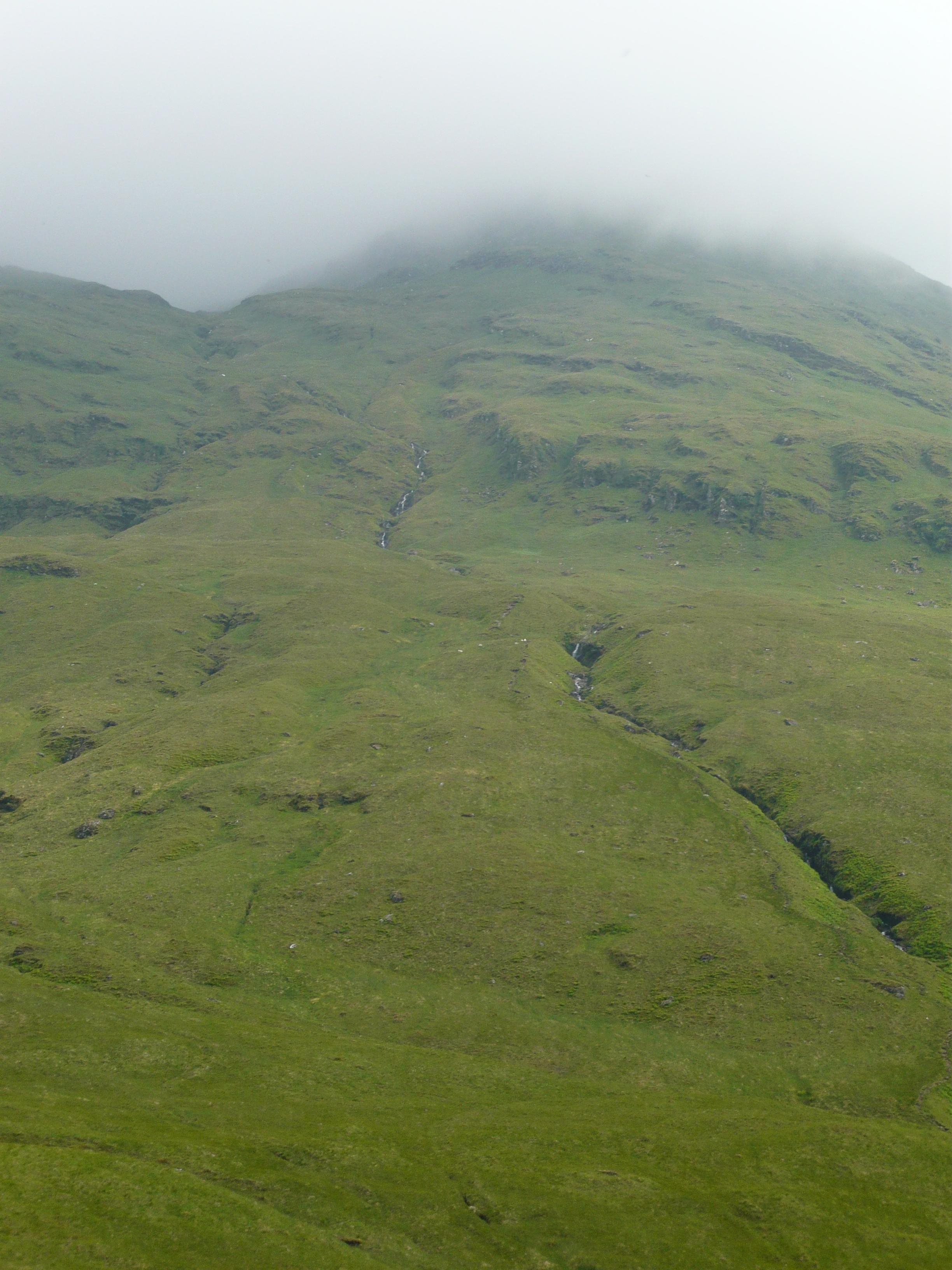 Emotional reappraisal (changing the way we see a situation) and emotional suppression (inhibiting our already present emotional response) have very different effects on our feelings, relationships and wellbeing.  As a generalisation, reappraisal tends to work well, while suppression comes at higher cost.  I wrote about this last month  in a first post on James Gross's Psychophysiology Lab at Stanford . I went on, in a subsequent post, to put together a handout on reappraisal entitled Getting a better perspective.

Because there is so much interesting research being conducted at the Stanford Lab, I thought it worthwhile to write a further post mentioning some of this other work.  The webpage detailing their current research projects mentions nine different areas.  These include the following descriptions: