Yesterday was a fairly classic first full day of one of these four day peer groups that I've been involved with for so long.  Like a musical form ... a concerto or something ... there are usual stages to the group, phases which it typically moves through.  When I wrote about this spring peer group a year ago, I used the metaphor of a cooking pot saying "so it's crucial that people feel the pot, the container of the group is safe enough, that it can hold and allow what comes up to work through without spilling over and burning anyone badly.  So part of what we're doing can be viewed as making a container that feels caring enough, safe enough, accepting enough for members of the group to explore and work on issues that may bubble up for them.  Another aspect of this cooking pot metaphor is that it's important too that it's 'on the heat', that the way we are in the group helps people get in touch with issues, pains, conflicts, experiences that it can be helpful to work on in this environment." 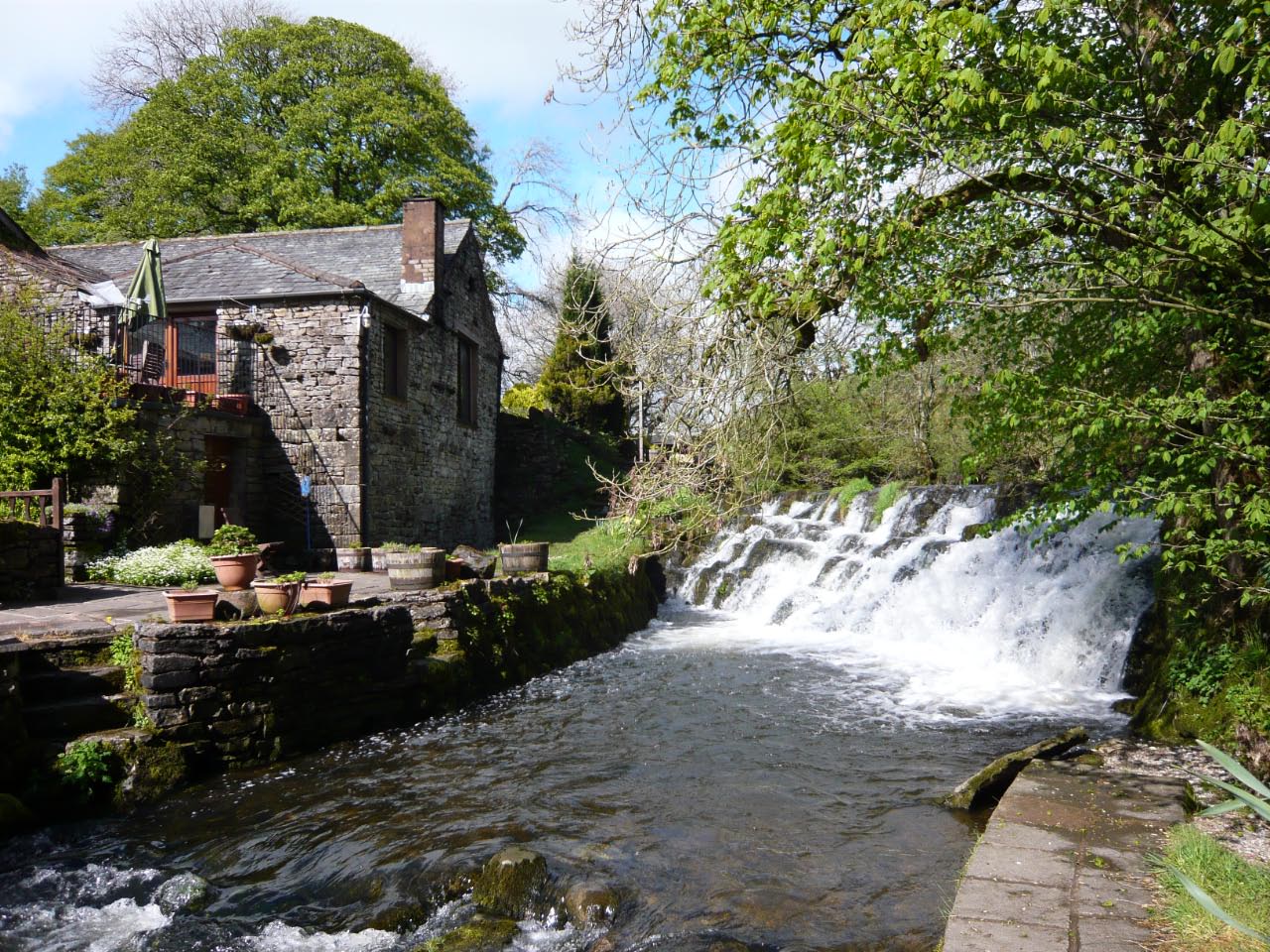 It's the first morning of this year's "Mixed Group" in Cumbria.  I wrote about this group in some detail when we last met up almost exactly a year ago.  Lying in bed a little earlier on, I thought over why I'm here.  I should be reasonably clear about this by now - after all the group (with varying participants) has been meeting almost every year since 1991. 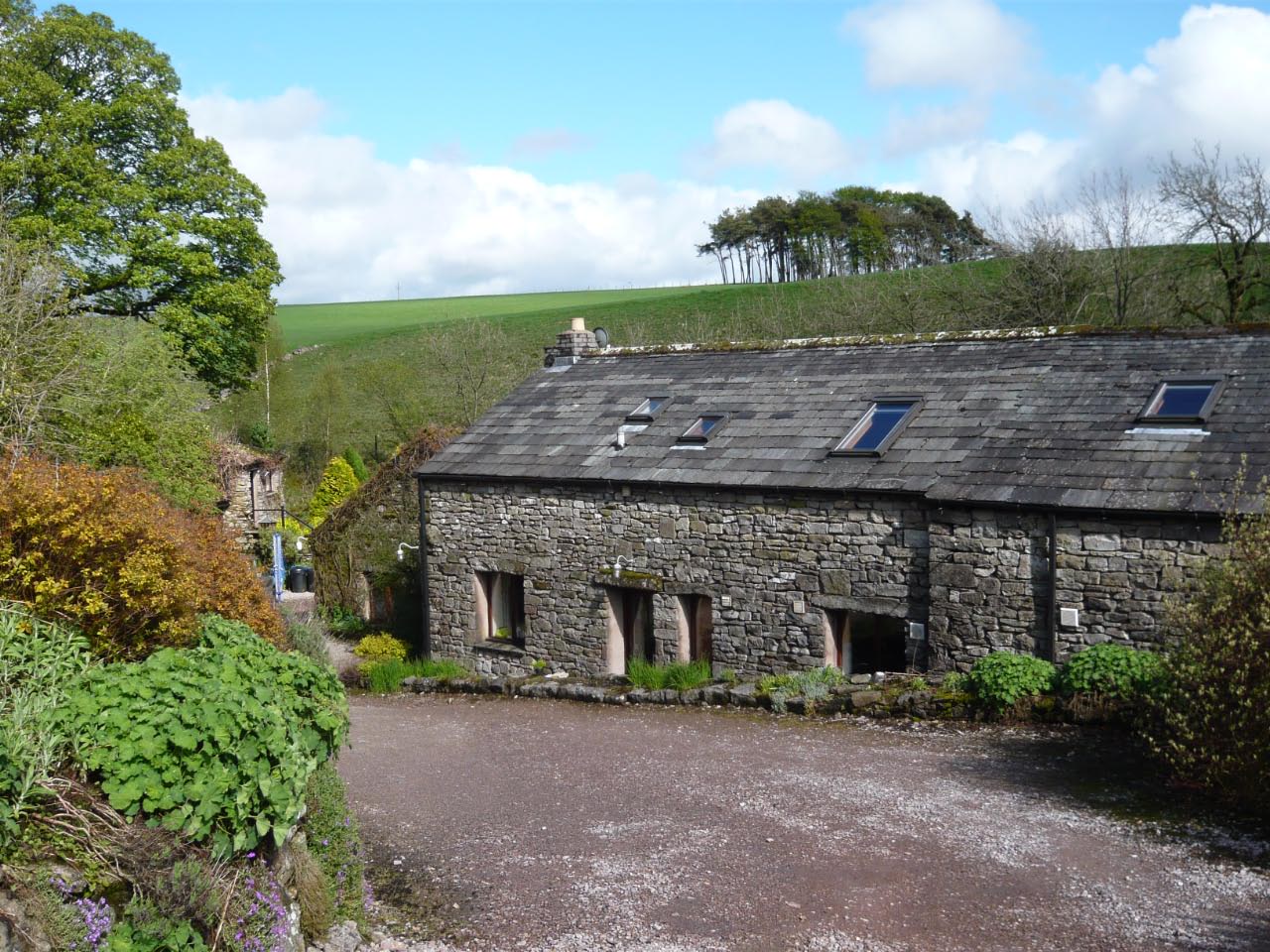 I'm a big fan of self-determination theory (SDT).  I've posted before on SDT.  See, for example, the September post from last year with its links to a lecture I've given and to a number of handouts.  See too Wellbeing, time management & self-determination in the website's Good Knowledge handouts section.

I have now added a series of three questionnaires - with relevant background information - to the Good Knowledge handouts.  The questionnaires are downloaded, and reformatted, from the excellent Self-Determination website at www.psych.rochester.edu/SDT .  They are:

A couple of interesting, helpful websites

Here are a couple of very interesting, helpful websites that I've been reminded of recently.  They illustrate in a fun way the diversity and possibilities of the internet.

Handouts & questionnaires for healthy sexuality, sexual dysfunctions, and for abuse

Here are a series of handouts,questionnaires and book suggestions for healthy sexuality, for sexual dysfunctions, and for abuse screening.

Recent research: four papers from the Journal of Personality and Social Psychology

I routinely scan quite a few journals every month.  Sometimes it's disappointing and there's nothing in the issue of a particular journal that interests me much.  Sometimes a particular journal contains a bunch of stimulating articles.  January's edition of the Journal of Personality and Social Psychology was a good find.  Below are four papers from it.  The DeWall et al study is on how social exclusion leads to hostility and aggression.  It adds to the large body of research on the very powerful effects of being socially rejected.  Putting "rejection (psychology)" into the top search bar of PubMed today and clicking on "Go" pulls out 2,741 paper

Here are a set of diverse handouts and questionnaires on emotions, schema and personality.  The "triangle of emotions" is a model I put together to help guide work on the longer term dysfunctional personality patterns that we probably all experience to some extent.  The "big five" is a very widely used way of assessing personality, and this "ten aspects" version I find particularly interesting.  There are then a series of handouts from Arnoud Arntz's fine work on understanding and treatment of borderline personality disorder.  I have found that Arntz's ideas seem more broadly helpful than just with borderline (which anyway is a poor descriptor for this emotional regulation disorder).  There are also some sheets derived from Young's associated work on schema.

In blog postings earlier this month, I've talked about supporting my Mum after her recent couple of strokes.  She's been shipped through three different hospitals and now is more peaceful in a nursing home.  It's sad - very sad at times - and it's great that she seems more comfortable, better looked after, and more content.  I definitely feel easier too.  Less weight on my shoulders, less emotional aching.

Yesterday and today are a check-in time with my friend Larry.  I've written in a previous blog post how Larry and I have met every three or four months for many years specifically to review how our lives are going and to plan and prioritize our goals for the next few months.  "Taking charge" of our lives in this kind of way makes huge sense.  For example the self-determination literature (S-DT)  highlights the importance of making autonomous decisions about what we put our energy into.  This S-DT research and much other work (e.g. a recent study on goal-setting) also emphasises that this kind of approach is a core component of growing wellbeing in one's life.  Yeats wrote something like "A friend is someone who sees the potential in you and helps you to live it."  Meeting with an old friend in the way Larry and I have done, is certainly an example of what Yeats was talking about.

New Year’s resolution – would you like to be happier?

So here's a blast from the past ... that could be fun and useful for a New Year's resolution.  I first came across Michael Fordyce's research year's ago (Fordyce 1977; Fordyce 1983).  It was probably the first serious scientific exploration of how to help people become happier that I'd ever read.  The approach involves a training called the "Fourteen Fundamentals".  These are fourteen characteristics of happy people, extracted from research, that Fordyce argued most people could develop for themselves.  The "Fundamentals" are: 1.) Be more active and keep busy.  2.) Spend more time socializing.  3.) Be productive at meaningful work.  4.) Get better organized and plan things out.  5.) Stop worrying.  6.) Lower your expectations and aspirations.  7.) Develop positive optimistic thinking.  8.) Get present orientated.  9.) WOAHP - work on a healthy personality. 10.) Develop an outgoing, social personality.  11.) Be yourself.  12.) Eliminate negative feelings and problems.  13.) Close relationships are the #1 source of happiness. 14.) VALHAP (value happiness) - the "secret fundamental".